Labuan Bajo, Flores I Komodo I Sumbawa I Lombok I Bali

Immerse yourself in the Komodo National Park and Indonesia’s Lesser Sunda Islands on a voyage of discovery from Flores to Bali, visiting remote beaches, quiet coastal villages, jungle-clad mountain ranges, volcanoes, rivers, waterfalls, a mysterious lake, and the legendary Komodo Dragons. This adventurous, eight-day inclusive voyage of discovery aboard with the luxury phinisi vessel 24-passenger Ombak Putih or the 12-passenger Katharina.

This is a cruise group tour, with a fixed itinerary and scheduled start dates. 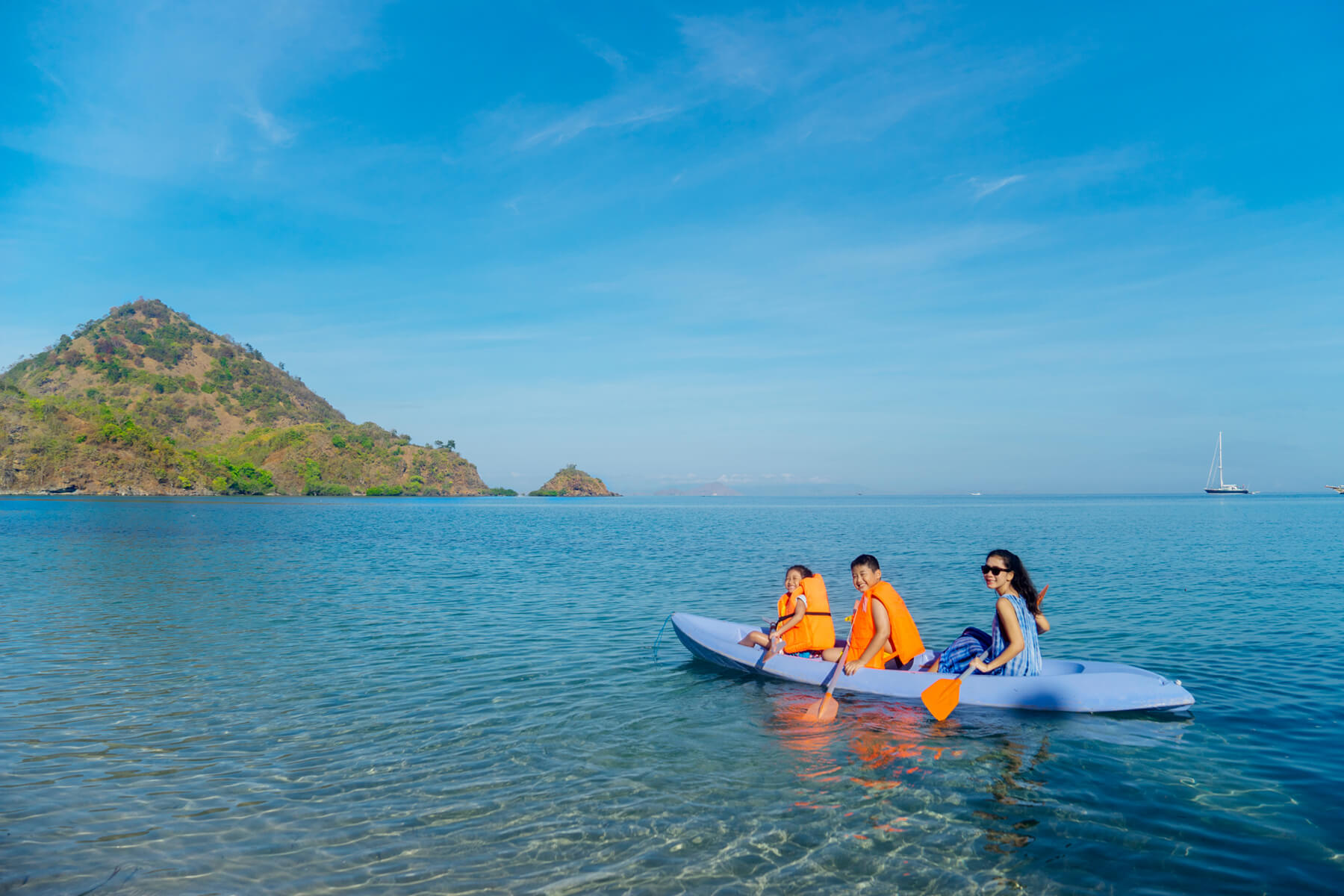 After flying from Bali in the early afternoon, you will be transported to a beachside resort just outside of the port town of Labuan Bajo, the gateway to the Komodo National Park. You will have the afternoon free to relax with a swim or a snorkel, or a gentle walk around the town. It is also an opportunity for those unfamiliar with snorkeling to have a lesson with our tour leader. In the evening, we will enjoy sunset drinks on the beach before dinner with your fellow guests as you get better acquainted for the voyage ahead. Meals Included : lunch & dinner 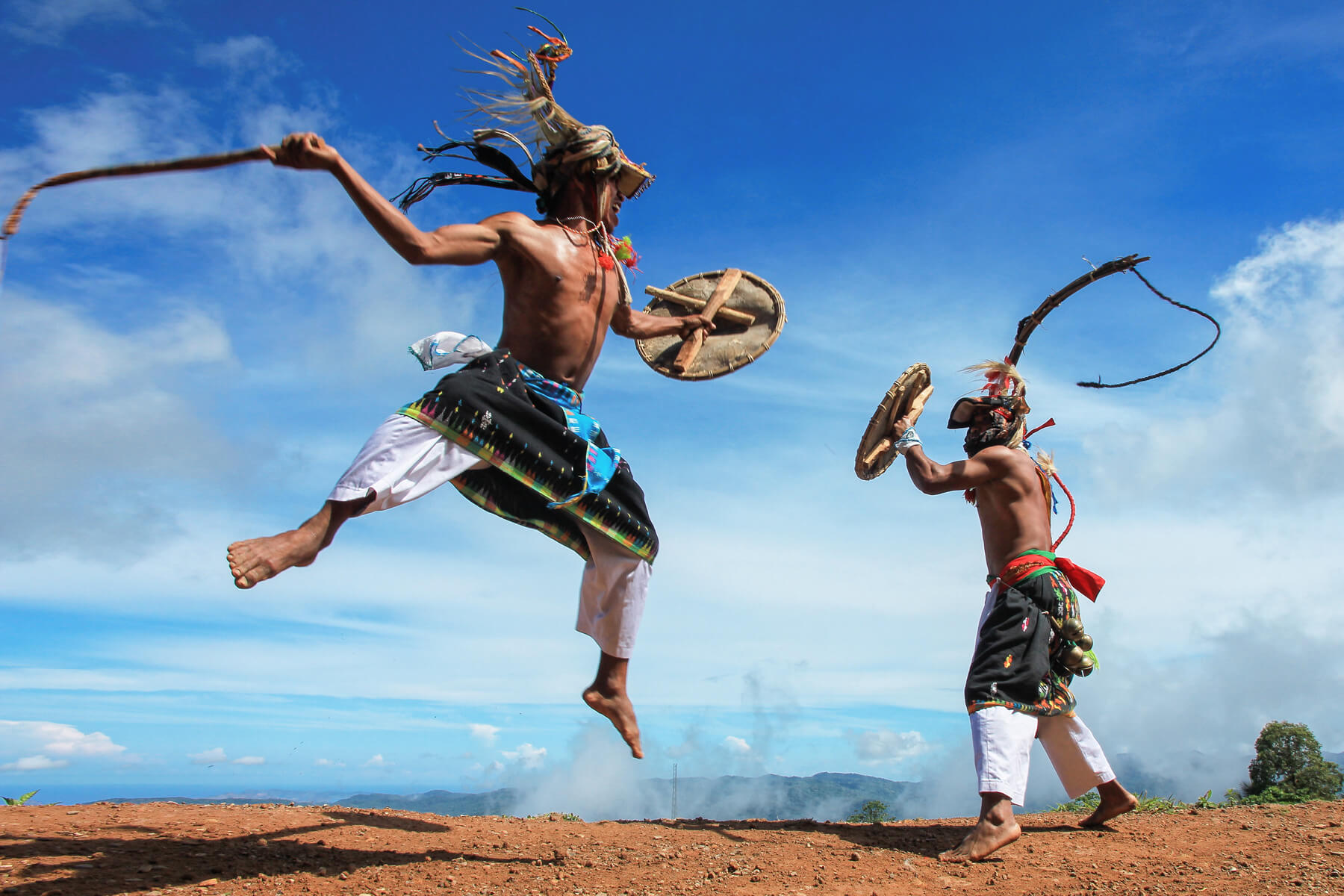 After breakfast, we will go to the Village of Melo. Here, local ‘strongmen’ will perform the ‘Caci,’ a ritual whip-fight between two rivals who will try to hit each other while dancing to the rhythm of traditional acoustic instruments. After satisfied with the performance, we will return to Labuan Bajo with an enchanting phinisi boat and cruise to the Island of Kelor for a swim or a snorkel, kayak, or for have a little bit of fun on a paddleboard. We will also have the option of visiting the adjacent Island of Kukusan where we will meet a settlement of ‘sea-gypsies,’ the Bajo people who build their homes on stilts over the sea. At around sunset, we will be able to witness the departure of thousands of flying foxes departing their roosts to feed. Later in the evening, we will cruise to Komodo dragon country. Meals Included : breakfast, lunch & dinner 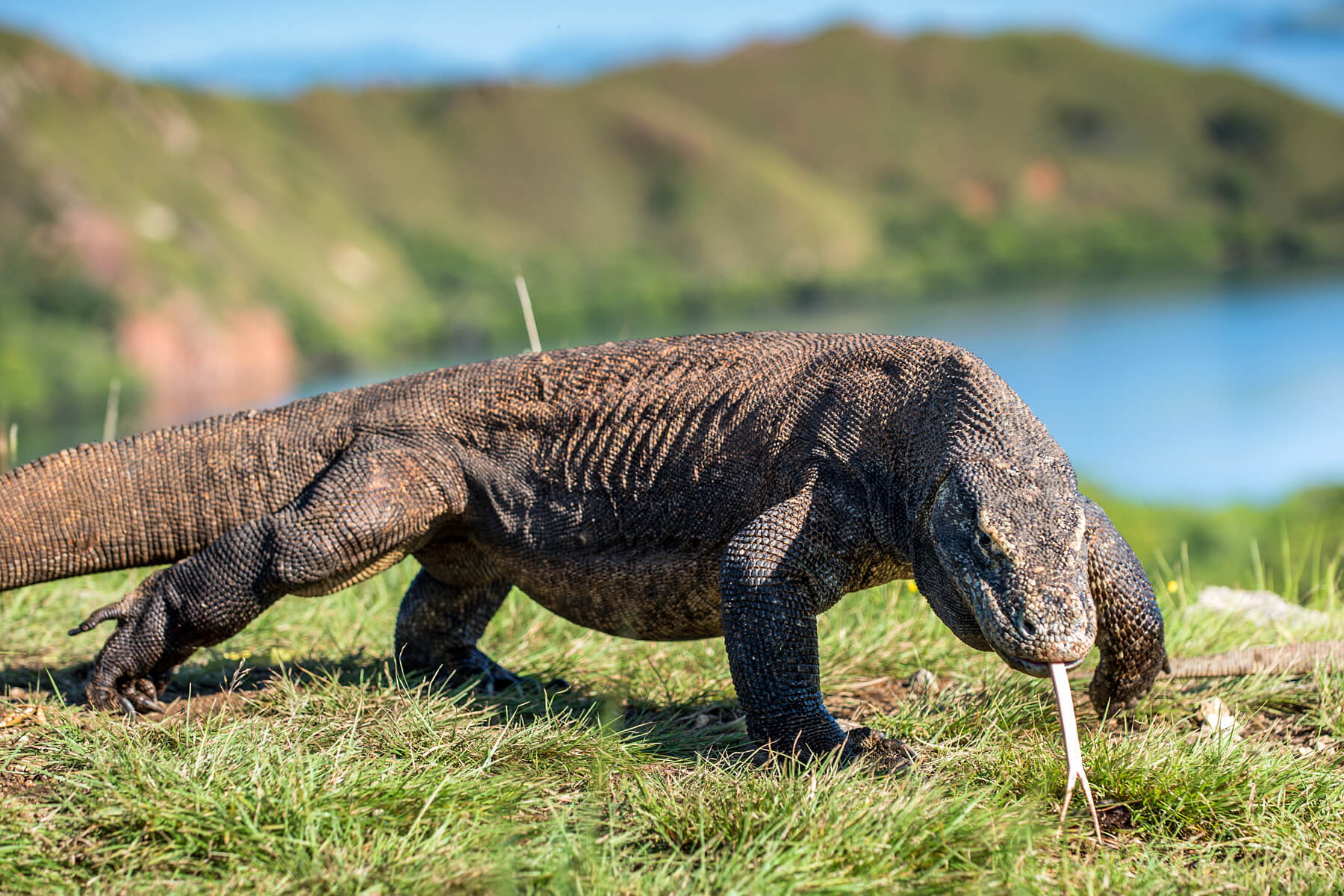 Today, we will visit the ranger station of Loh Buaya on Rinca Island where we will have a ranger-led nature trek in search of Komodo dragons and some other creatures like monkeys, wild buffaloes, and deer as well. In the afternoon, we can go snorkeling in the rich waters of Siaba Island, and then head to the gorgeous Pantai Merah ‘red-beach,’ which takes its name from the particles of red coral mingled with the sand. Here, we will swim and snorkel, relishing the unforgettable spectacle of the region’s many varieties of coral and marine life. With over 1000 species of fish in the waters of the national park, there is much more to this wildlife reserve than just dragons. Meals Included : breakfast, lunch & dinner 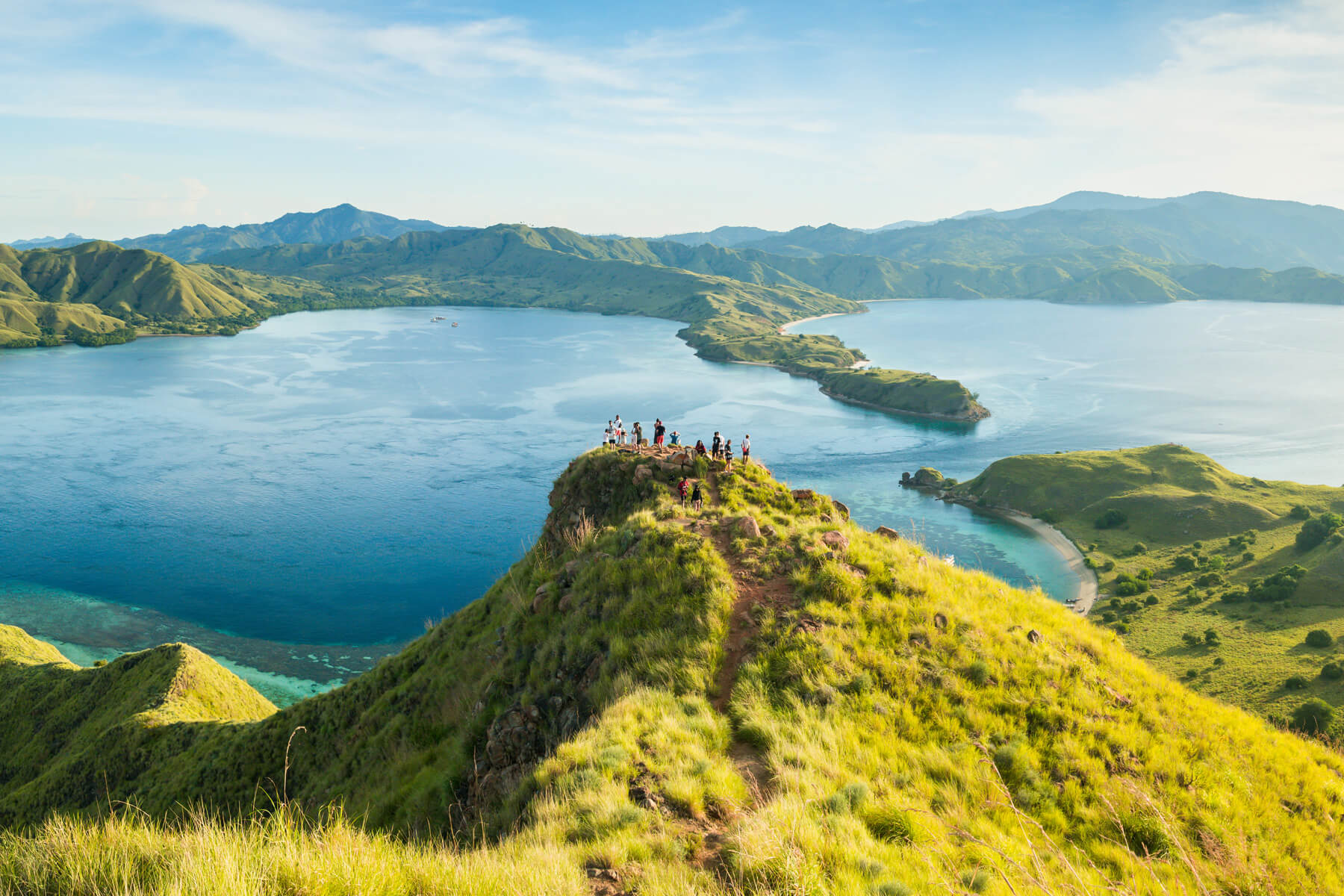 When we wake up, the boat will be anchored off the famous Komodo Island, one of approximately 80 islands that make up the Komodo National Park. We will go ashore at the ranger station in Loh Liang for an early morning ranger-led trek through the park searching for Komodo dragons—Indonesia’s living dinosaurs—from a safe distance, and also for sulfur-crested cockatoos, rare orchids, and jungle chickens. During lunch, we will head to Makassar Reef looking for manta rays, and if we are lucky enough to spot them, we will go snorkeling with these gentle giants. Then, head to Gili Lawa Darat for some more snorkeling and a hill climb to watch a magical sunset enlivened by a beach barbeque with a raging bonfire, dancing and the crew singing and playing guitars, a celebration under the stars. Meals Included : breakfast, lunch & dinner 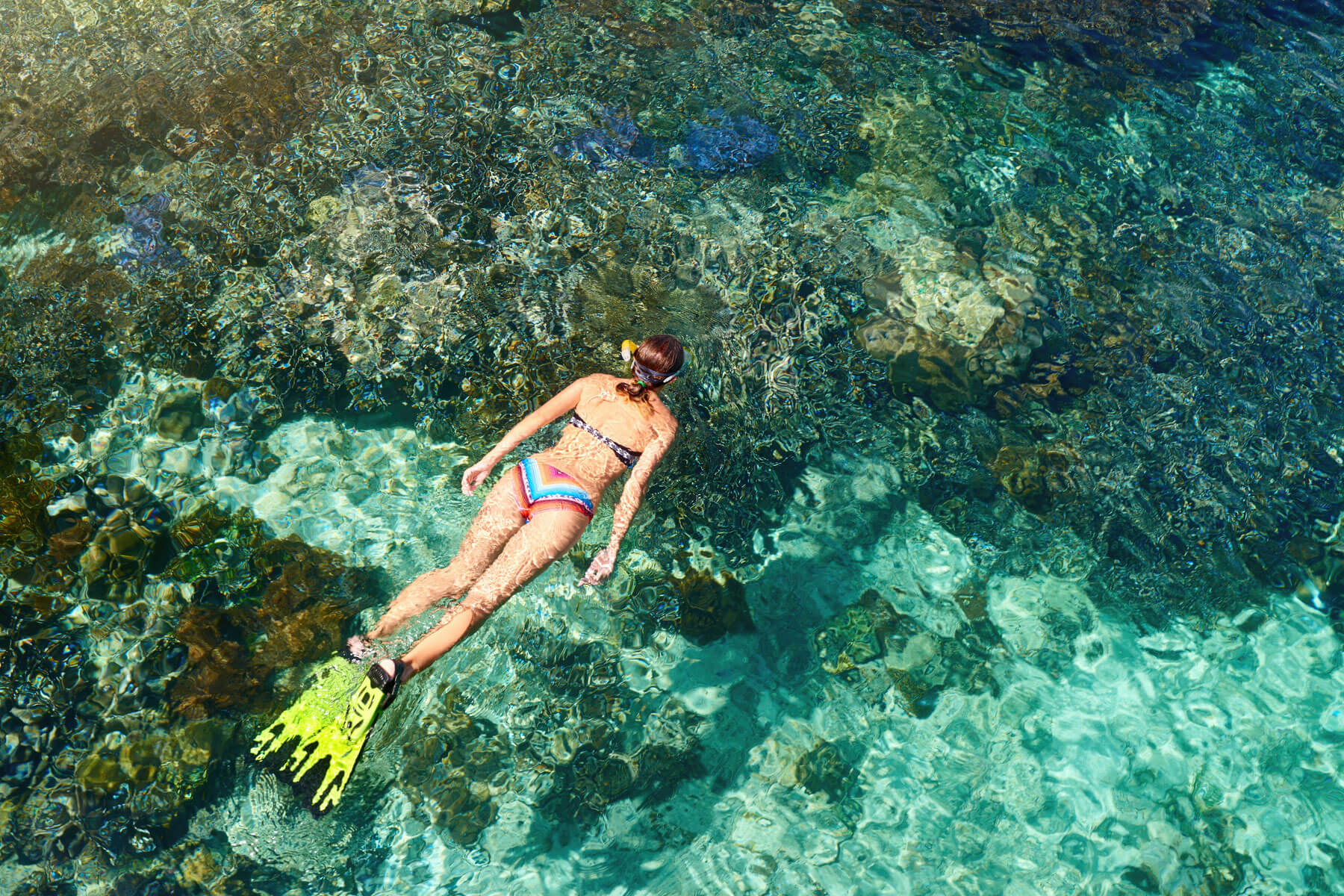 We will wake up off the coast of Banta Island with its pinkish-white sand beach for a swim, snorkel, or even hill climbing for the fit! After lunch on the boat, we will then proceed to Pulau Sangean, an active volcano that towers 1,800 meters above sea level, then ashore to a small hamlet that is only inhabited for short periods of years due to the active nature of the volcano. There, we can see the buffaloes on the beach and sometimes even swim in the sea. We will snorkel on both a nearby reef and maybe a location on the north of the island where volcanic gasses escape in the form of bubbles from the sea floor among the corals, a most interesting sight. At sunset, we will head to Satonda Island. Meals Included : breakfast, lunch & dinner 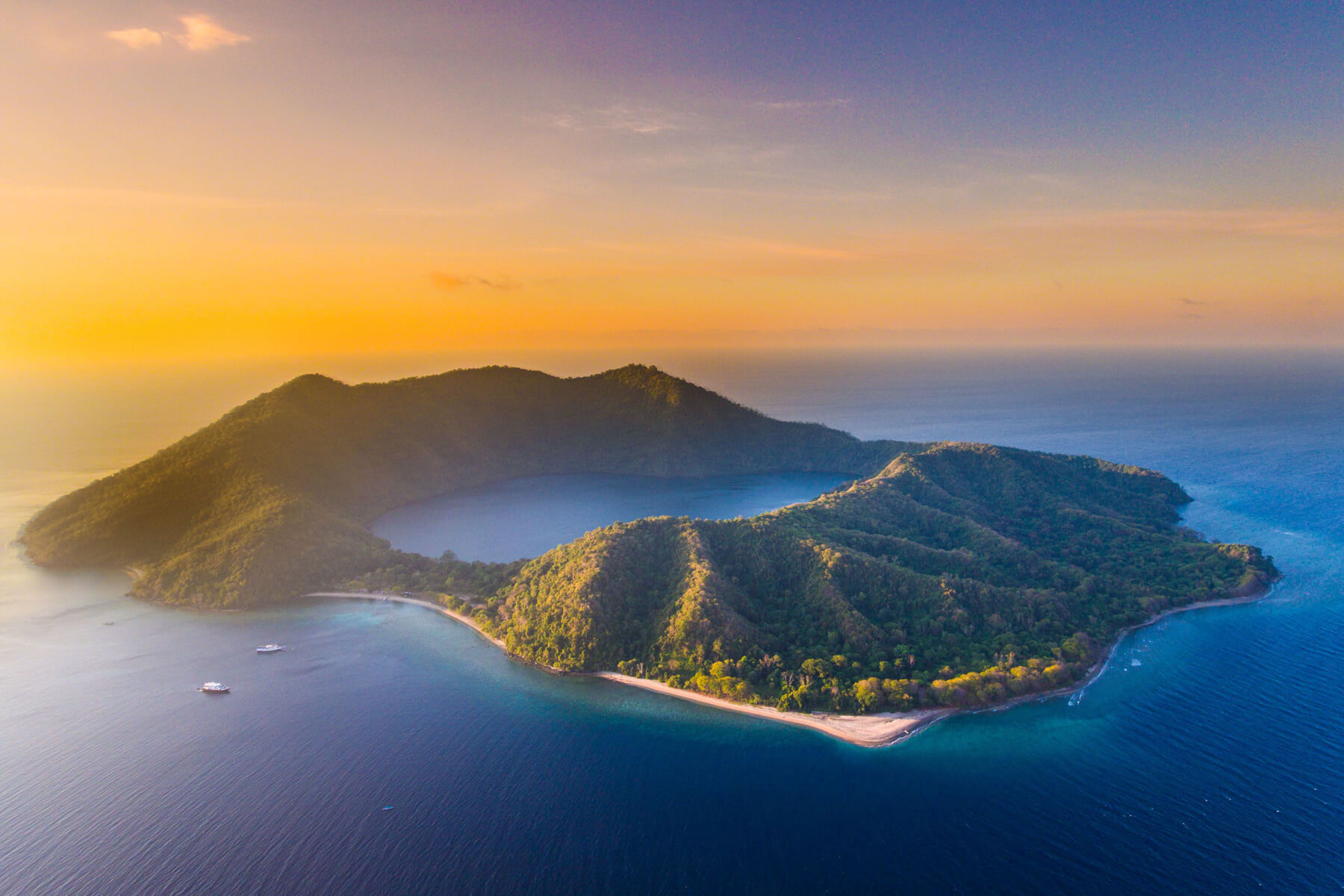 Today, we reach the strange and mystical volcanic Island of Satonda with a sunken crater lake in its center that was filled with saltwater. Local people believe Satonda is magical. There, we will walk to the lip of the caldera to view the mysterious lake where alongside there are trees believed to be ‘wishing trees.’ From Satonda, we will cruise to the Island of Moyo where we will moor off Labuan Aji Village and walk to Diwu Mba'i Waterfall. We can swing on a rope and jump into the deep clear river pool below. Returning to the sea, we will find time for snorkeling on the reef and later relax under the stars aboard the Ombak Putih or Katharina as we will continue our westward voyage to Lombok. Meals Included : Breakfast, Lunch & dinner 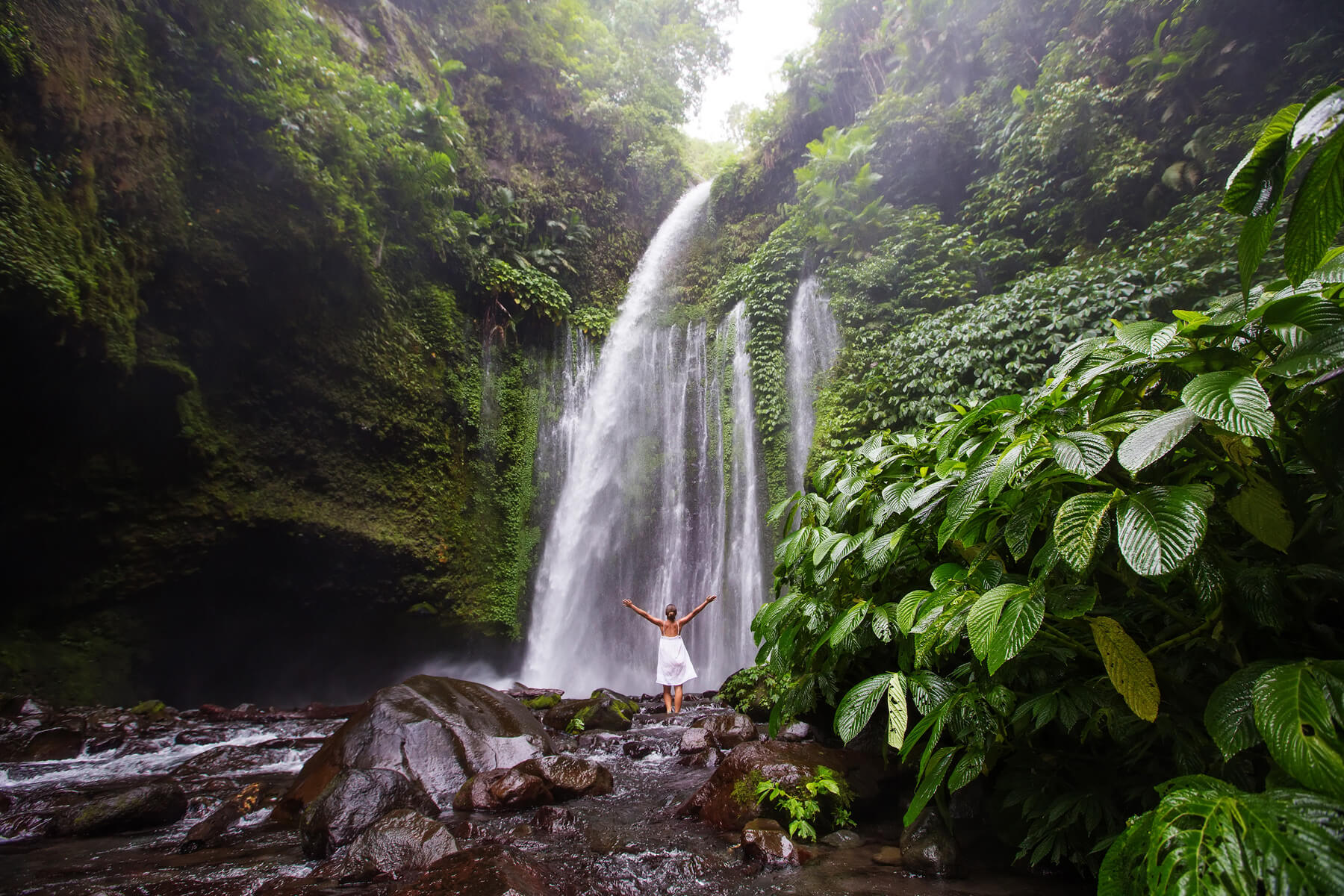 On Moored off the coast of North Lombok, we will have breakfast before boarding a private bus for a trip to the traditional Village of Senaru. Here, we will be taken on a tour which will give us an insight into the culture of the indigenous Sasak people. Our adventure then continues to a well-trodden flight of step through tropical forest to Sindang Gila where you can take a dip under the full force of the intense flow of a roaring 40-meter tiered waterfall. Our walk will continue to the area around Senaru and Bayan–the birthplace of Lombok’s unique Wektu Telu belief system. If we have time, we will come to Bayan Beleq, the oldest mosque in Lombok established in the 16th century. Also, see how some weavers and spinners demonstrating their age-old skills. After lunch, we will snorkel on nearby Gili Sulat before heading off in the direction of Bali. Tonight, under the starry sky we will have a last night party with the crew on board. Meals Included : breakfast, lunch & dinner 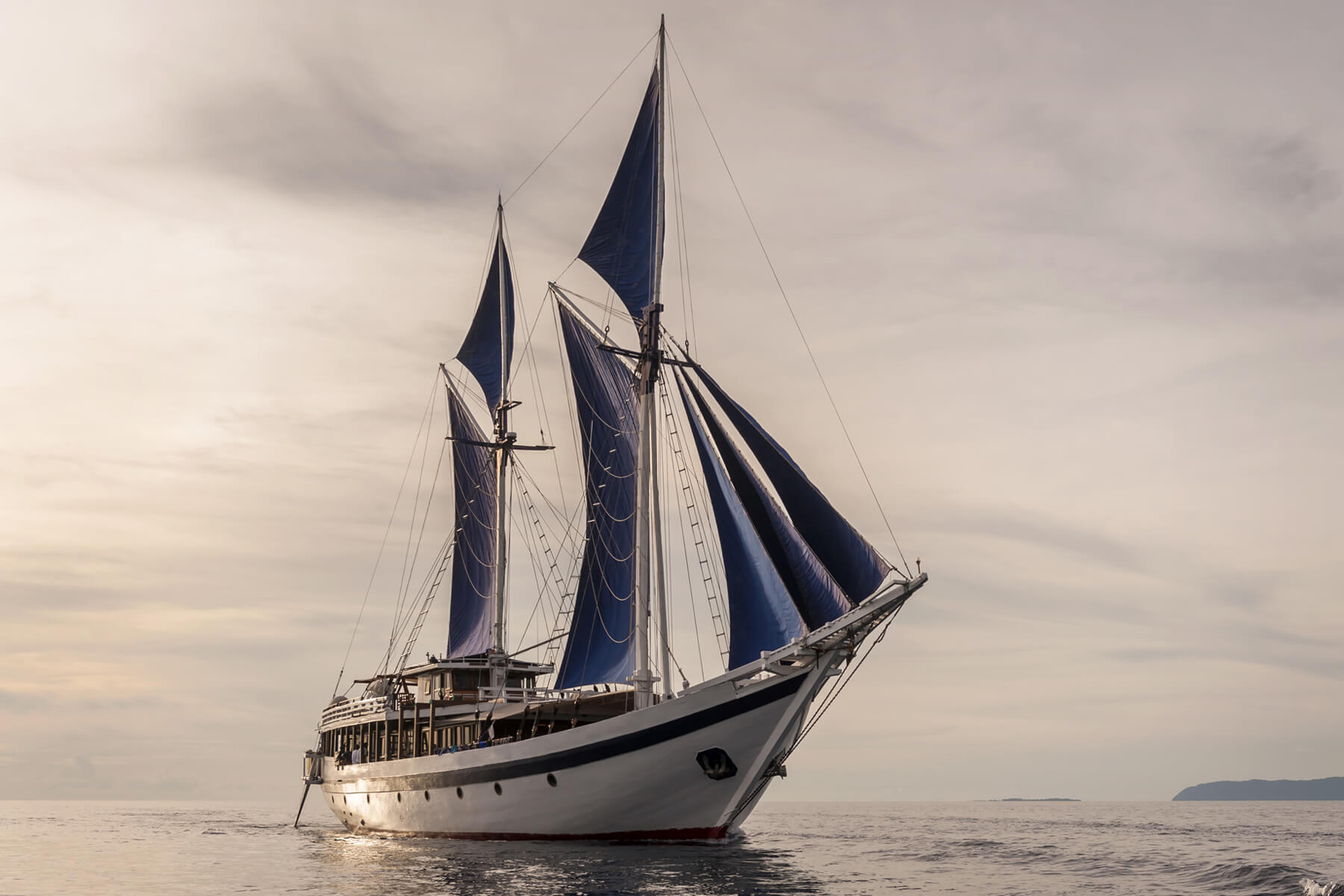 We will wake up off the coast of East Bali under the majestic gaze of Mount Agung, Bali’s mother mountain. Here, we will go for a final snorkel and swim before heading south along the coast to our disembarkation point of Amuk Bay. We will say farewell to our crew and join a bus for the 90-minute trip back to south Bali. Meals Included : breakfast

Labuan Bajo, Flores I Komodo I Sumbawa I Lombok I Bali

Cruise - Live on Board

Each of our itineraries is here to inspire you. We use them as a foundation for your bespoke trip or design your trip completely from scratch based on your requirements. Contact us with your holiday's ideas, no matter how big or small, our travel specialists will start planning a unique and personalized trip just for you. 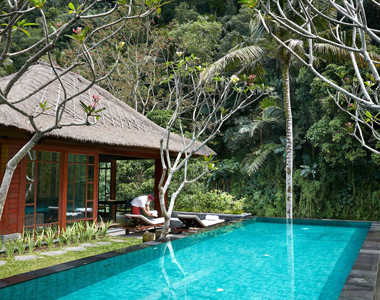 Manggis I Candidasa I Ubud I Uluwatu I Jimbaran, Bali

We have hand-picked the best villas and resort to combine a 5-star service, opulent comfort, privacy and an intimate ambiance, with the beauty and splendour of Bali. 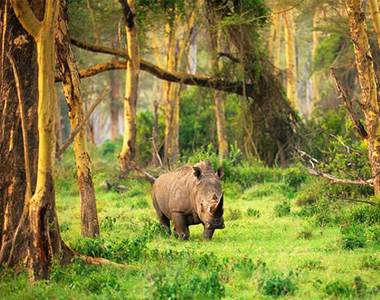 Immerse yourself into an exploration of the isolated Baduy tribe, the legendary Krakatoa, and the fantastic Ujung Kulon Wildlife on this five-day enchanting trip curated for the traditional art, scenic nature, and colorful culture enthusiasts. 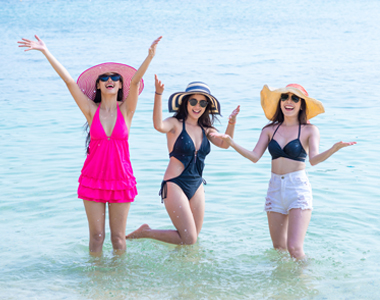 Ubud I Canggu I Uluwatu I Nusa Penida I Seminyak, Bali

Bring out your inner goddess with our exclusive women-only vacation. A tour that allows you to unwind from the pressures of daily life and recharge your energy in a haven with leisure, spa, massage, yoga, and shopping activities. 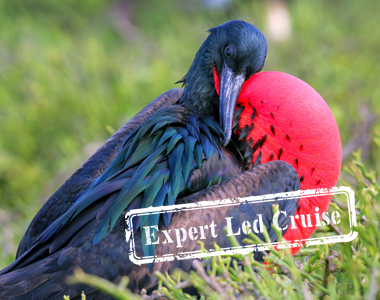 Exceptional 12-day cruise with Gert De Jong will introduce you to abundant wildlife above and below the water, masses of seabirds, remote island cultures and the illustrious history of the spice trade as we voyage through the islands and seas of the Coral Triangle, home to some of the most diverse marine life on the planet.